Yes or No: Medical product

Neckargemünd, March 2012 – Medvec’s early pregnancy test ‘Yes or No’ was voted “Medical Product of the Year” by Germany’s pharmacists for the second time in a row in 2012 after 2011 . That is the result of a representative survey by the magazine “Der Neue Apotheker” , the official organ of the Bundesverband Deutscher Apotheker eV (BVDA).

“The product of the year vote once again underlines the high quality, because ‘Yes or No’ is still the early pregnancy test with the highest sensitivity to the hCG hormone . The premium test provides customers with quick and easy information shortly after a possible fertilization and thus the maximum possible security, ” says Knut Butzinger, Managing Director MedVec International.

The frequency of recommending over-the-counter preparations is recorded in the annual survey of the pharmacists’ association. ‘Yes or No’ took first place in the pregnancy test category with 53 percent again in 2012 (2011: 51 percent). The result can be read in the “Handbook for Recommendations in Self-Medication – Medicines and Health Products of the Year 2012” . 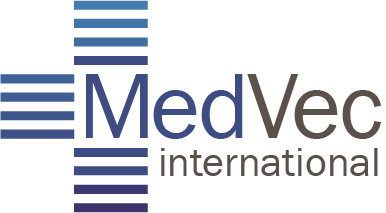